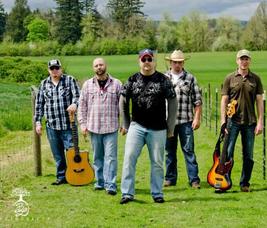 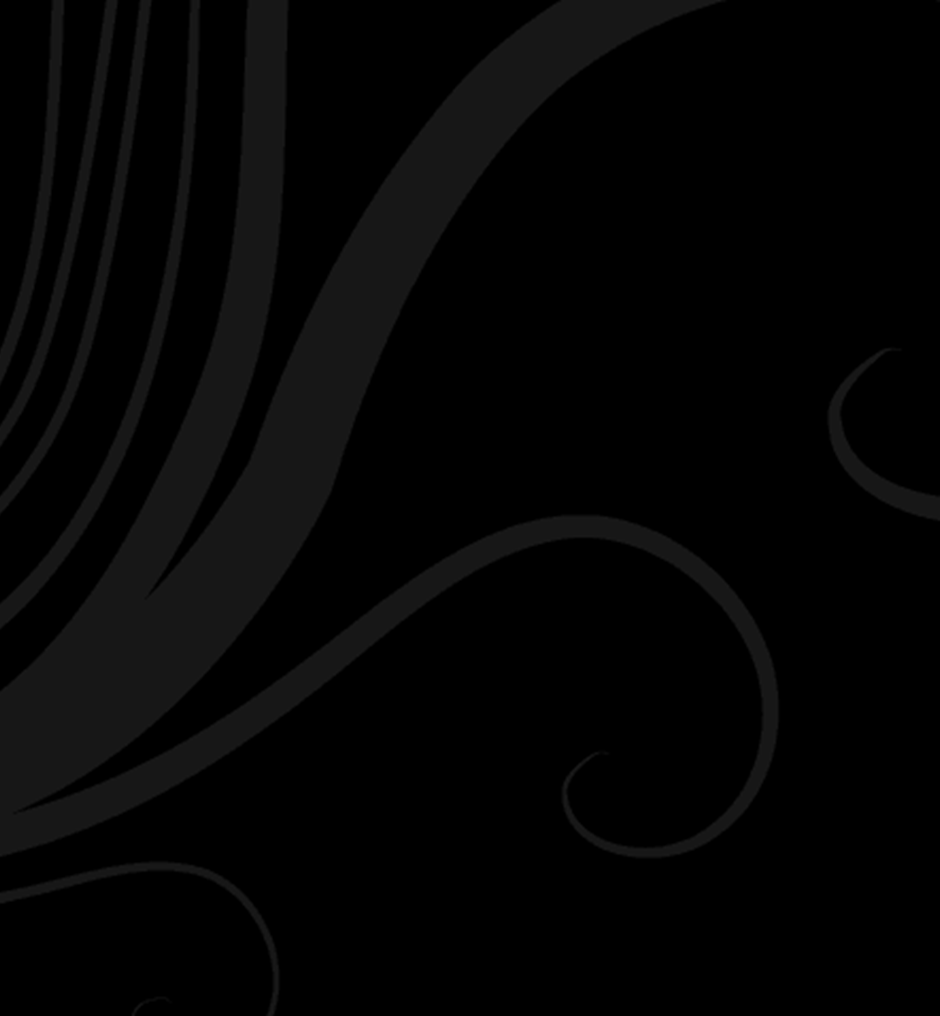 MuchMore Country is a premier Northwest rooted country band with a melting pot of influences from various genres. Formed in 2003, the band was an immediate hit in the Portland area. As they enter year number 10, the music's gettin' tighter and the shows are getting wilder! A must see live!

2004 proved to be quite a test for the boys playing well in excess of 100 shows while holding down good old day jobs as well. The bands sophomore year became even more trying and forced members to make the decision of music as a hobby or a career.
MUCHMORE  COUNTRY
LEGENDARY NW ENTERTAINMENT

MuchMore Country consists of 4 high-energy musicians from the outskirts of Portland Oregon. Chris Muchmore's haunting natural vocal and harmony blends combined with James Nikolas's fire-infused string bending, thumpin' bass groove wizardry of Eric Phillips and crazy ole Nashville Matty lockin' it together from behind the skins...... You're likely to get dizzy just watching these guys perform!

In their time together they have opened and headlined many large events from coast to coast, been on television, had radio air play, became an official Armed Force Entertainment Act and received sponsorships offers including Coastal Farm and Ranch, Liquid Charge malt beverage and Gold Beach Lumber.

Currently the band is working on branching out and taking the party from coast to coast and beyond. Booking, contact and scheduling information is available at www.muchmorecountry.com. If you get the chance to see a show, grab yourself a shot, a cold one and prepare to be mystified by a band that's wilder than a mighty yak during mating season!​